News Archives for January of 2019 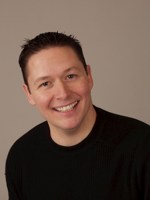 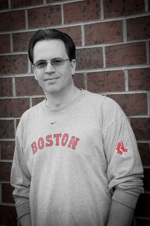 Along with being a regular at comedy clubs and shows around the Northeast, he is also the morning show host on Easy 99.1 in Boston. He somehow gets up bright and early every morning to entertain listeners from Boston, to Providence, Cape Cod and everywhere in between. Tom has had a long and successful career in broadcasting for 20+ years on many radio stations and TV stations all over New England.

Tom is also an experienced live host and event planner having worked with many great organizations like D.A.R.E., The Phoenix Society, The Station Nightclub Foundation, and of course Funny 4 Funds.