Funny 4 Funds is a new and exciting way to raise money for your cause. We will provide everything you will need for a successful and profitable event. 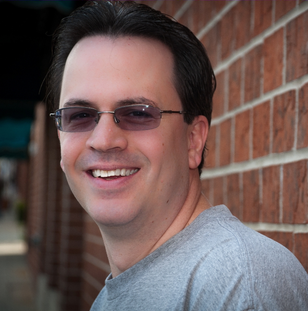 Tom Stewart has been working in entertainment since he was a teenager. At an early age he began a radio and television broadcasting career that last 30 years, most recently as the morning show host on Easy 99.1 in Massachusetts. In 2010 Tom decided to try his hand at stand-up comedy and hasn’t stopped making people laugh since.

In 2017 Tom was the winner of The Cape Cod Comedy Festival and was also a runner-up in The Last Comix Standing Competition. Tom has performed in The Boston Comedy Festival, The Palm Springs Comedy Festival, and The Burbank Comedy Festival, as well as many performances at Foxwoods Casino, Mohegan Sun Casino, Twin River Casino, Comedy Connection, Catch A Rising Star, Stand Up New York, PPAC, Flappers, and many, many others.

Along with being a stand-up comedian, Tom has extensive experience with organizing events and fundraisers and has worked with many great organizations like D.A.R.E., The Phoenix Society, Fall River K9 Working Dogs, BACA, and The Station Nightclub Fire Foundation, to name a few.

Rest assured, Tom will help you create a fun and exciting fundraiser for your cause. With his guidance you will not only succeed with your fundraising goals, but you’ll also be creating memories for you and your supporters.