The Founders of Funny 4 Funds 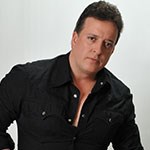 Bill Simas, started doing stand-up in 2005, when he was given his first chance to perform with the RI Comedy Factory thanks to a RI comedy legend, Mr. John Perrotta! After a hiatus, Bill returned in January 2011 to chase a dream that should have been chased two decades ago. LEARN MORE ABOUT BILL > 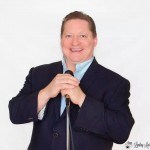 Known as “The Deaf Comic”, Mike Murray was hearing impaired until the age of forty. His Cochlear Implants brought him into the hearing world and on to the comedy stage where he shares his unique experience with laughter and an infectious smile. LEARN MORE ABOUT MIKE MURRAY >

A typical day at the office 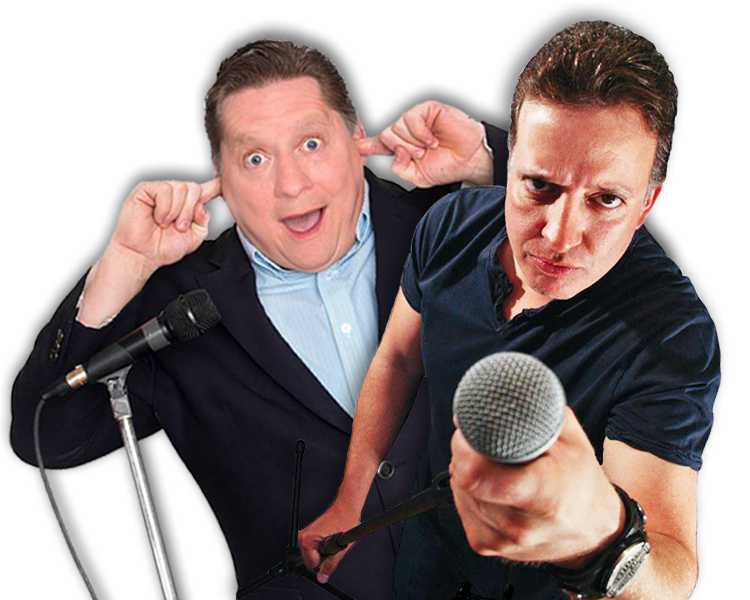